Panic-selling is never a good idea — here’s why

Plus, Pandora Papers expose the 1% and premium economy takes off 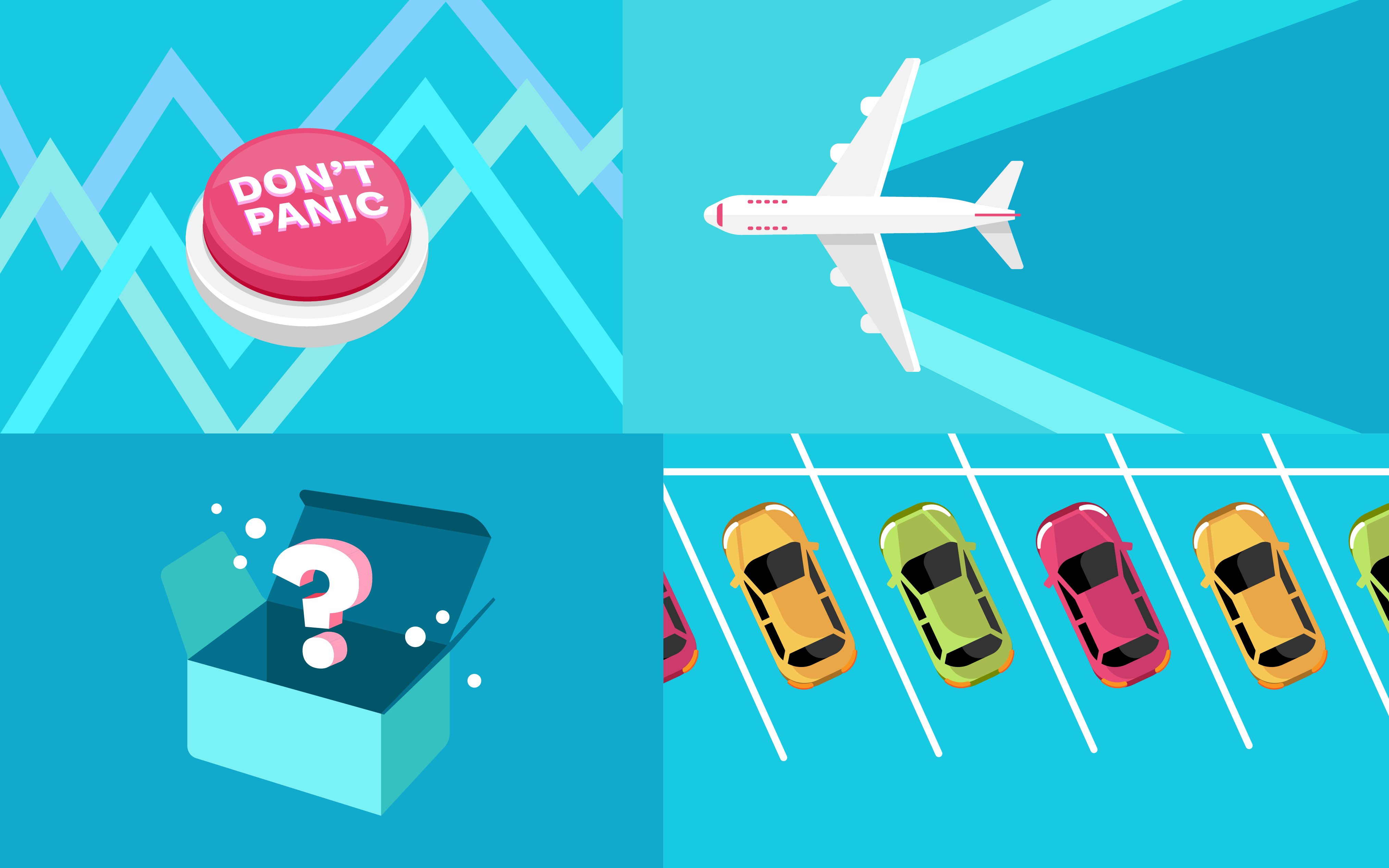 September was tough on investors. The S&P 500 and Nasdaq posted their worst month since March 2020, each dropping around 5%. Meanwhile, the Dow sank 4.3% for its worst month this year. But just because the market is faltering doesn’t mean you should. According to a new study of 300,000 households’ brokerage accounts, 30.9% of investors panic-sell their investments and never invest in risky assets again. It’s not just novices giving in to fear. The researchers found investors who are men, or over 45, or married, or have kids, or who self-identify as having “excellent investment experience or knowledge” tend to freak out with greater frequency when the chips (er, stocks) are down. But that knee jerk reaction can seriously cost you. A second study shows how trading during volatile stretches to stabilize your portfolio can actually have the opposite result. Meanwhile, the major stock indexes have already started to bounce back. And trying to time the market could mean missing out on big days of trading and profits.

Last Sunday, a trove of leaked financial records exposed how the top 1% use offshore havens to hide their riches and evade taxes. And it's pretty much what you'd expect — funneling millions into foreign bank accounts, property, yachts, artwork, and shell companies designed to reduce tax burdens. More than 330 public officials (including 35 former and current world leaders) and 130 billionaires have been called out in what’s been dubbed the Pandora Papers. Via shell companies, King Abdullah II of Jordan dropped more than $100 million on lavish homes, including a bluff-top Malibu mansion. Putin's alleged mistress purchased a $4 million pad in Monaco. And self-proclaimed anti-corruption crusader Prime Minister Andrej Babis of the Czech Republic covertly snagged a $22 million chateau in the south of France. It's no secret that the ultra-monied often offshore their riches (hello, Cayman Islands). But a new trend the Pandora Papers revealed? Moving assets to exclusive South Dakota trusts. Australia, Britain, and Pakistan have already launched investigations based on the findings.

Airlines have long relied on the front of the plane to cover their bottom line. But when the pandemic knocked out business travel, carriers pivoted to premium economy to bulk up profits. Premium economy sits one step below business class but allows fliers to avoid the air-bus experience of coach (and armrest wars). Fliers can score more legroom, slightly wider seats, and marginally better in-flight grub if they're willing to drop more on their ticket. But don't be fooled by the word "economy" in its title — these premium seats can fetch as much as double the price of the cheapest coach chairs. And it's highly cost-effective for airlines. The seats are up to 10 times cheaper to install. For German carrier Lufthansa, they take up nearly two-thirds less room than business class, making them 40% more profitable per square foot. For an industry that is still struggling to recover from the pandemic, these premium seats could optimize a plane's real estate while offering a way to get more from your flight.

You get Turo, Avail, and Getaround. These car-sharing platforms offer an alternative to traditional car rentals and make it simple for owners to list their vehicles and pocket the cash. Now, enterprising “hosts” are building up their fleets to earn thousands of dollars every month. And the sites are offering bonuses worth up to $2,000 per car listed. (Hello, rent money.) While car sharing sites are nothing new, they’ve become more popular this year as vehicle shortages emptied rental lots and drove up prices. Thinking about listing your ride? There’s room for more cars to enter this market: it’s expected to grow to $4.8 billion by 2024.