Inside the growing movement and how Chinese officials are pushing back 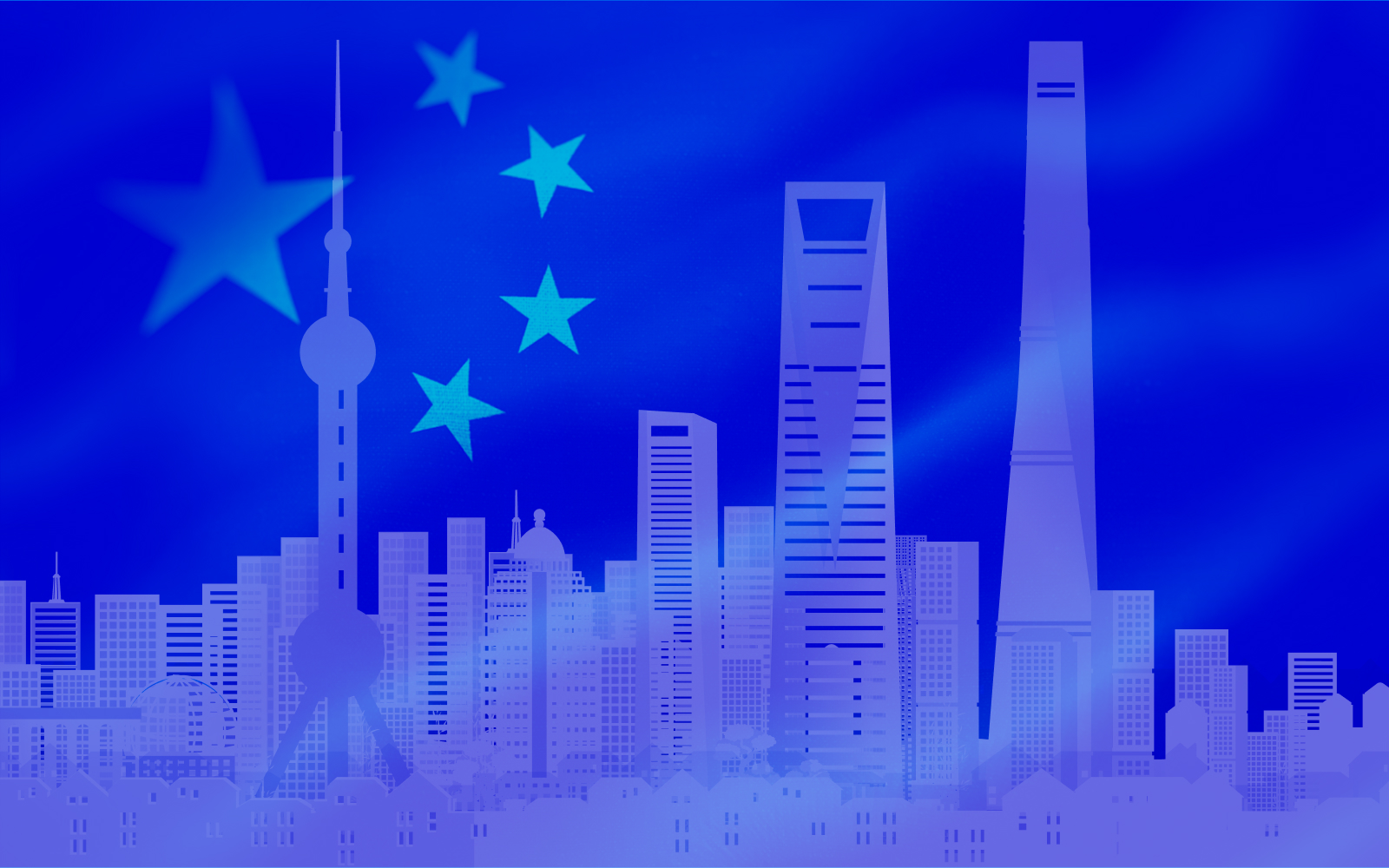 An emerging Chinese counterculture is gaining steam with millennials and Gen Z: “lying flat” — aka tangping in Mandarin. The movement bucks social norms and encourages young people to say “no thanks” to kids, marriage, a house, and overtime. Some young people in China are exiting the rat race altogether to pursue a slower pace of life and spend their days reading, walking, and yes, literally lying down. To get by, they’re leaving expensive cities and moving in with family, taking on odd jobs, and cutting back spending to just the essentials.

Shocker: China’s government isn’t pleased. Lying flat is the opposite of what Chinese leaders have asked people to do for seven decades. The country’s been swift and successful in squashing street protests, but preventing young people from quitting their jobs and spending less is tricky. An official counternarrative has emerged that encourages young people to work hard and have kids for the sake of China’s future. Government-backed media outlets have coined the movement “shameful." Pro-lie flat forums with as many as 200,000 members are being censored. And e-commerce platforms are prohibited from peddling tangping merch.

Despite efforts to conflate lying flat with laziness, young people's reasons are more complex. A generation ago, the prescribed path to success was to work hard, marry, and have kids. China’s authoritarian regime has lifted millions out of poverty. But success is no longer guaranteed. Between longer working hours, rising childcare costs, stagnant wages, and ballooning housing prices, millennials in China think they’ll be the first generation to fare worse than their parents. Factory workers are asked to work 12-hour shifts. And in the tech sector, stiff competition and the pressure to compete with Silicon Valley has created a culture of extreme overtime known as “996” (working 9 AM to 9 PM, six days a week).

Alongside the push for economic innovation, China has introduced policies that make it cheaper and easier to borrow money (even as it gets harder to keep up with the Joneses). Last year’s Single’s Day shopping event set new records, with e-commerce giants raking in $115 billion in sales and Alibaba doubling its one-day revenue over the previous year. Lying flat, some say, is “ideological emancipation” from the endless cycle of work and buy, then work and buy some more.

Here at home, you might have noticed the US has its own generational divide. Young Americans’ view of capitalism is growing increasingly negative, as Zoomers and millennials realize the systems that worked for their parents aren’t necessarily working for them. Meanwhile around the world, countries like New Zealand, Iceland, and Spain are taking a different approach to keep workers happy and productive. Experiments with four-day workweeks have been shown to curb burnout and improve work-life balance. TBD if companies in China will offer the perk anytime soon.

Lying flat may be passive, but it’s powerful — and threatens to undermine the Communist Party that’s ruled China for seven decades. If their anti-tangping propaganda fails, leaders and companies may be forced to rethink their tactics to get millennials back to work.